Isn’t it infuriating if your neighbor’s cat happens to go to your property, wreaks havoc, and then leaves when you are about to capture it?
You saw it go to your neighbor’s house and when you confront the owners, they will most likely apologize for their cat’s behavior.

That is good and all and I think that that is just part of being classy. But, despite their efforts for reconciliation, you decide to sue them for damages done by their pet cats. In most cases, they would outright refuse to pay you anything.

Now, the best course of action (at least in your mind) would be to get the best attorney to handle the dispute, right? But wait, hold your horses! In Malaysia, you simply cannot sue the owners if their cat/s wreak havoc on your property. I will tell you the reasons why in this article.

What the Law Says 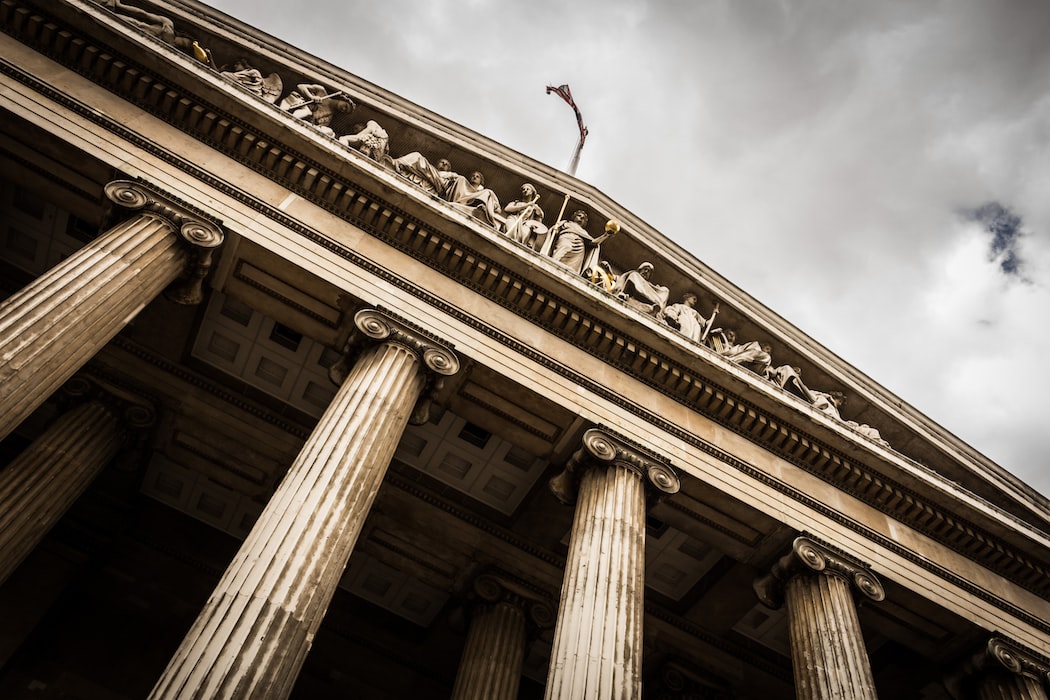 The Minor Offences Act of 1955 specifically covers all of the punishments for ‘minor’ crimes, which includes those that are done by an owner’s pet. Failure to settle dispute may lead to the payment of fines or a jail sentence of at least 6 months (in some cases, the magistrate may impose both punishments).

In section 9 of the said Act, it basically states that the owner of a horse, sheep, cattle, goat, or pig would have to pay fines to the person owning the property for which their pets have destroyed or vandalized. In some cases, the owner can be sent to prison to serve time.

I want you to read the previous paragraph slowly and understand the things that I’ve said. Okay, finished? You have probably seen that there is no mention of cats or even dogs in the said act. That means that the owner of a cat or a dog that has destroyed or wreaked havoc in your property is not liable to pay for the damages caused by their pets.

Although there are certain stipulations that basically provides guidelines to dog owners about the responsibilities of becoming their owner, it is important to note that there are no specific laws pertaining to cats.

Now, you might be wondering why there are no provisions specifically pertaining to cats. Well, I think it can be attributed to the fact that the law is rather old. The Minor Offences Act was created back in the 50s, which means that it was not updated to account for changes, such as more people getting cats for their pets, for example. 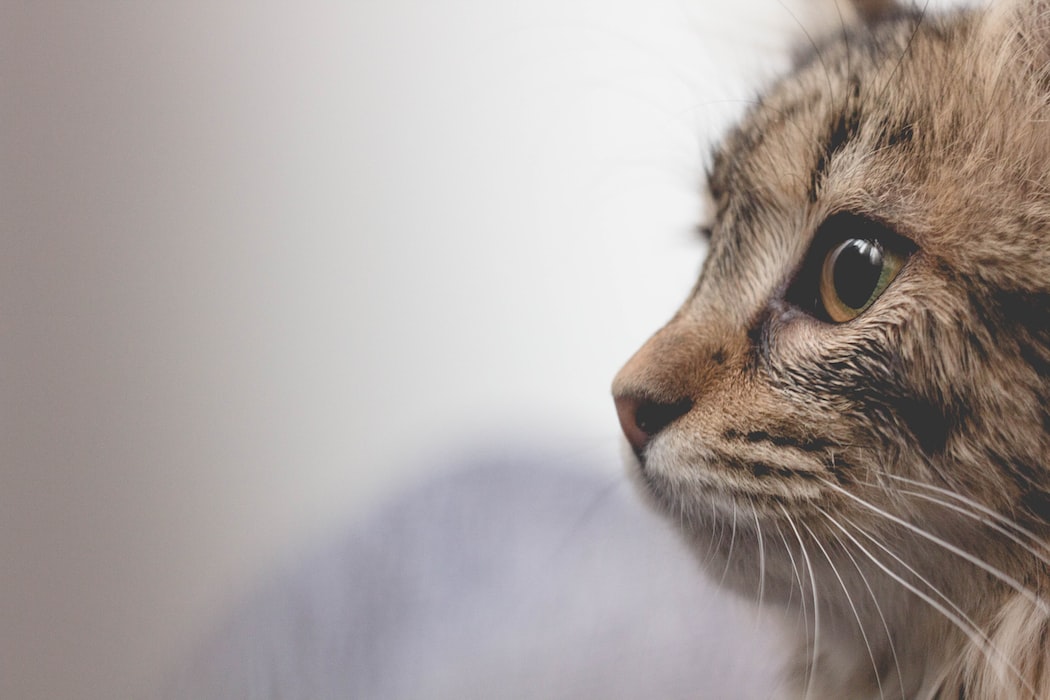 Now, you might be really pissed off by the damages that your neighbor’s cat has done to your property and in your fit of rage, you might hurt the cat or something undesirable. I suggest that you do not do such things as you will serve jail time for that.

If you so much hurt the pet- either by poisoning them, inflicting physical harm, or something to that extent- you can be held responsible under the Animal Welfare Act of 2015.

So, what is the best thing that you can do? Just tell your neighbor nicely to keep their cat under control.

Knowing About What is Real Estate and Real Property Law